What we know about the COVID-19 mutation in England

Researchers are closely watching whether a newly discovered mutation in the SARS-CoV-2 virus is cause for alarm as parts of Europe limited international travel this week.

Why it matters: Despite the variant appearing to be more transmissible, U.S. officials stressed in a call today that it’s no more deadly and the chances it will make vaccines less effective are “extremely low.”

The state of play: Modeling shows the new strain, which scientists are calling B.1.1.7, could be about 70% more transmissible, but that has not yet been confirmed from lab reports, UK Prime Minister Boris Johnson said Sunday.

What they’re saying: U.S. officials are in close contact with scientists in the UK, and are taking the next few weeks to isolate and cultivate the virus to better understand its transmission.

Background: The new strain was detected in September and has started to spread to other parts of Europe and South Africa, according to the European Centers for Disease and Control. 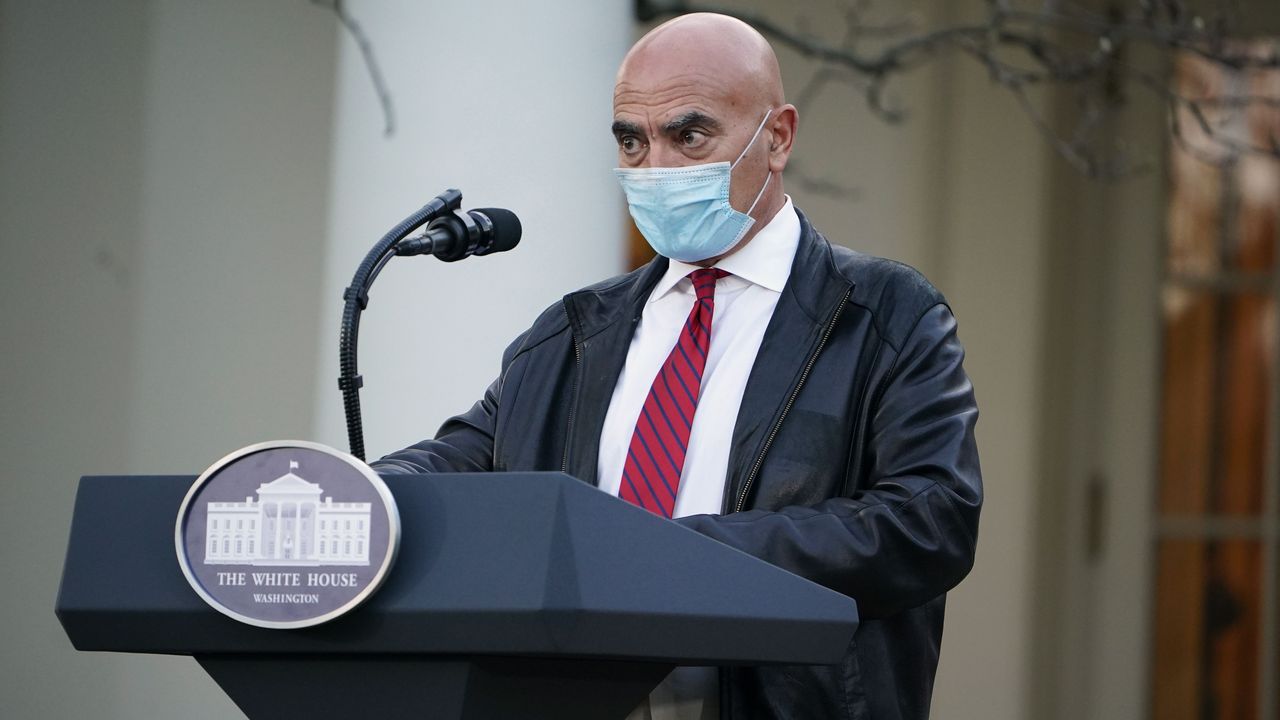 “President Trump Is Preparing to Fight Back Against Mounting Evidence of Voter Fraud” – BREAKING: White House Chief of Staff Mark Meadows on Trump’s Fight for Justice

Andrew Cuomo Is To Blame For New York’s Disastrous COVID-19...

Schumer: First Order of Business in Democratic-Controlled Senate Is Emergency...

Biden Inauguration Set To Feature “Virtual Inaugural Parade” Since Nobody...

Biden Plans to Release Almost All COVID-19 Vaccine Doses After...

Biden to Get Second Dose of COVID-19 Vaccine

Andrew Cuomo Is To Blame For New York’s Disastrous COVID-19...