Despite the coronavirus pandemic, 2020 wasn’t the worst year ever — by a long shot

2020 will go down in infamy for all the obvious reasons, but history shows it doesn’t actually rank among humanity’s worst years.

Why it matters: The past is a foreign country, and that goes doubly so the deeper we dig. Understanding just how far we’ve come from the years when life was nasty, brutal and short can help us put the pain of 2020 in perspective, and appreciate the progress we need to defend.

What’s happening: You could take your pick of statistics that underscore just how terrible 2020 was. Here’s an obvious one: the U.S. is on track to record more than 3.2 million deaths this year, the highest in the country’s history.

The big picture: It’s numbers like these that prompted my former colleagues at TIME magazine to give 2020 the Adolf Hitler treatment.

TIME’s new cover: 2020 tested us beyond measure. Where we go after this awful year https://t.co/5raFYUSgeZ pic.twitter.com/im3NWiBqJC

Yes, but: As even the TIME piece acknowledges, the U.S. has had worse years.

Background: Go back further and widen your lens, and far more terrible years begin to crop up.

Be smart: What those anni horribili have in common is that they concentrated the two conditions that have been the default state of most of humanity until fairly recently: disease and starvation.

The world only began to escape that zero-sum game with the advent of industrialization in the 19th century, which in turn was only possible because the sanitary revolution and the later development of vaccines and antibiotics enabled us to largely conquer infection.

By the numbers: The global economy is projected to contract by more than 4% this year, and as many as 115 million people could fall back into extreme poverty.

The catch: As 2020 has painfully demonstrated, just because life has been getting better all the time doesn’t mean it will continue to do so.

The bottom line: 2020 could have been worse, and historically at least, we’ve seen much, much worse. That might be the best glimmer of hope in an otherwise pitch-black holiday season. 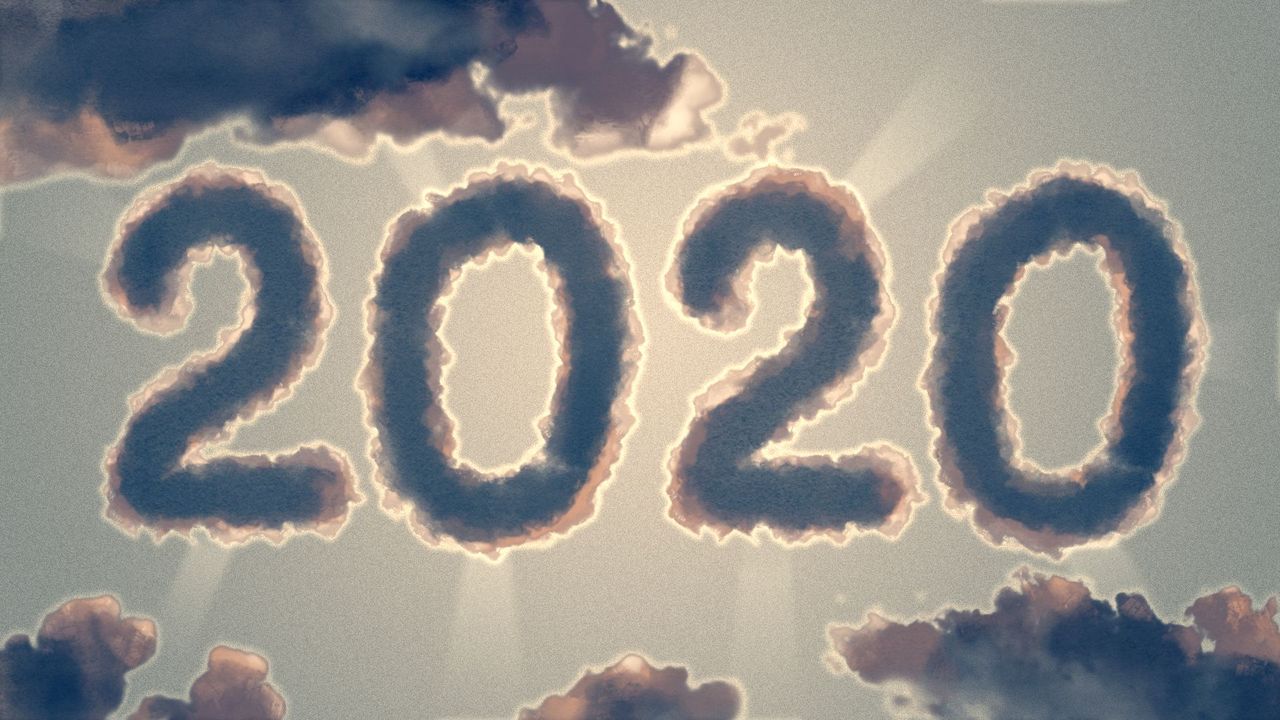